How Much Parental Leave is Enough? 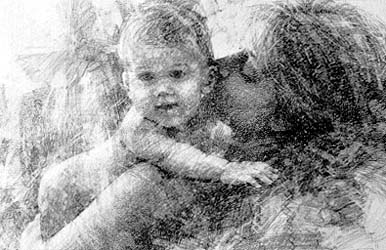 How much parental leave time should employees be allowed before their job is in jeopardy? If you’re employed full-time by the federal government, you automatically will get a dozen weeks, starting next year, as the new National Defense Authorization Act goes into effect — it was a handy place to put the parental leave legislation by both Democrats and Republicans so it would be sure to be approved by President Donald Trump.

In corporate America, on the other hand, the average parental leave time is just six weeks — and that is usually only granted after an employee has been on the job for several years. So new mothers have a very tough decision to make — should they risk their jobs by staying out a little bit longer to nurture their newborn, or should they protect their income so their newborn will have a better future than otherwise?

Representative Carolyn D. Maloney of New York wants the rest of the American workforce to catch up with federal employees when it comes to parental leave. She is one of the major sponsors of a bill that mandate companies give up to a dozen weeks of parental leave to either mothers or fathers. The Family Act, as it is being called, will come up for a vote sometime in the new year. Maloney is not sure she can muster the votes to get it passed, but she assures reporters she is going to try her hardest.