How to Deal with a Divorce Sensitively With Kids

By: Manager
In: Family 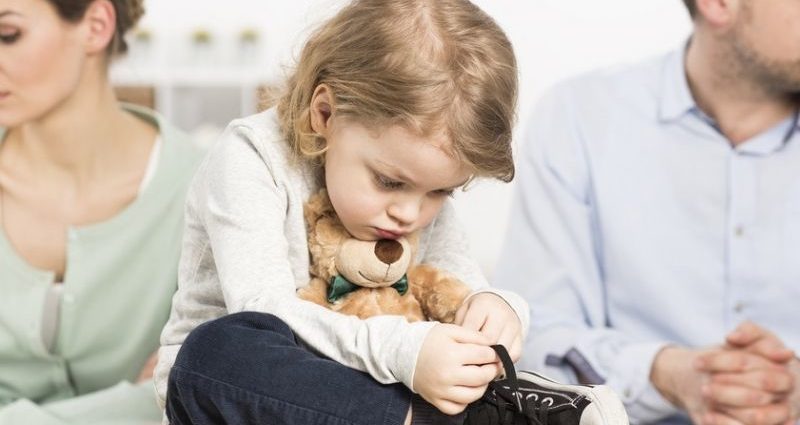 The percentage of divorces in today’s world is staggering when compared to past centuries. Couples that have issues need to explore all avenues to save their marriage before filing for divorce. This does not always happen as one spouse might have a new love interest or simply cannot take it anymore. Divorce changes immensely when there are children involved as things like custody and visitation need to be worked out. The last thing that you want as parents is to bring your children into the middle of the divorce. This might seem obvious but far too many couples do this as the children as used to manipulate their former partners. The following are tips to deal with a divorce sensitively when children are involved.

An amicable divorce is going to be far easier to deal with for the entire family than a highly contentious divorce. Parents can work together in these situations as there are likely no boiling emotional issues involved. You should be the ones that deal with the custody agreement rather than having the court decide this without truly understanding your schedules. Amicable divorces are better for children as there isn’t going to be much resentment as relationships simply do not work sometimes. Nobody truly wins in divorce although some people try to “win” by putting the parent of their children in hardships due to spite.

No Fighting in Front of the Kids

FIghting in front of the kids is something that nearly all parents are guilty of at one point or another. Arguing playfully is one thing but a heated discussion about divorce can scar them. Talk in a bedroom or outside as you do not want to have your children hear about your marital problems. There are things said that cannot be unheard during arguments of a couple filing for divorce. With all of the technology available in today’s world, you can even have a heated argument over text. Just do not bring the kids into it as this is something that they will remember for the rest of their lives.

All Avenues Have Been Exhausted

All avenues need to be exhausted before filing for divorce. The children deserve an honest effort from their parents to try to stay together. Marriages are not all supposed to work so make sure you are not trying to save something than ever existed. People get married for the wrong reasons whether it is money, pregnancy, or family pressure. You deserve to be happy but this doesn’t mean you shouldn’t put any effort into saving the marriage. You need to try counseling, honest speaking, and writing out what you appreciate about your spouse. Most spouses that are having issues usually do not feel valued in the marriage which leads to feelings of resentment. These feelings can lead a marriage into infidelity as your spouse making you feel badly can truly drive you into the arms of another.

Divorce is a touchy issue when children are involved. Take time to consider their feelings first as this should be of the utmost importance.

2020-11-09
Previous Post: Kids Fidget and Focus Toys for ADHD
Next Post: How To Help Your Kid With Their Acne Problems