Recognizing The Signs Of PTSD In Children 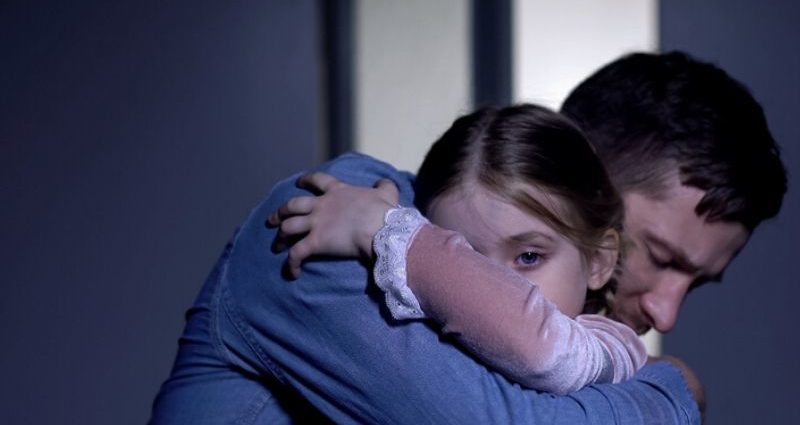 The effects of PTSD (Post-Traumatic Stress Disorder) can be devastating. In addition to the physical consequences (depression, anxiety, etc.), which can take a toll on personal health, the disorder can also wreak havoc on an individual’s relationships and family life.

These adverse outcomes can be even worse for children and teens, who may have more extreme reactions to trauma. Recognizing the signs, however, can be tricky, because youth don’t always display the same symptoms as adults. Today, ankinlaw.com will be taking a look at what signals you should watch for in younger individuals, along with some key points about PTSD in children that will help you cope.

What Causes PTSD In Children?

According to Stanford Children’s Health, traumatic events that are experienced by a child or experienced by someone close to a child are enough to trigger PTSD. For example, it is not uncommon for children of divorce to start displaying symptoms of PTSD shortly after the event. Family disruption isn’t the only thing that can cause PTSD in children, however, and the list of possible triggers also includes:

In children, the risk for developing PTSD can vary based upon how close the child was to the traumatizing event, the severity of the event, the duration of the event, its frequency, how well the child is at coping, and the level of support received from friends and family following the event.

Symptoms Of PTSD In Children

As we mentioned earlier, not all of the PTSD symptoms seen in children overlap with those seen in adults. According to the National Institute Of Mental Health, children under six years old may exhibit unique signs related to PTSD, which include:

In older children, as well as teenagers, the signs of PTSD will more closely mirror those typical of adults. These may include aggressive behavior, depression, issues with sleep, avoiding situations that bring back memories, and losing focus in other areas of life (such as school).

That list is not an exhaustive one, however, so if you’re looking for a more complete list of possible PTSD symptoms, or information on how to mitigate and treat PTSD in children, you’ll also want to check out resources like the University Of Rochester’s Health Encyclopedia and Psycom’s excellent article about PTSD in Children And Adolescents.

2020-04-29
Previous Post: Keeping Kids On Track During the Pandemic
Next Post: What You Need to Teach Your Children About Maintaining Their Dental Health